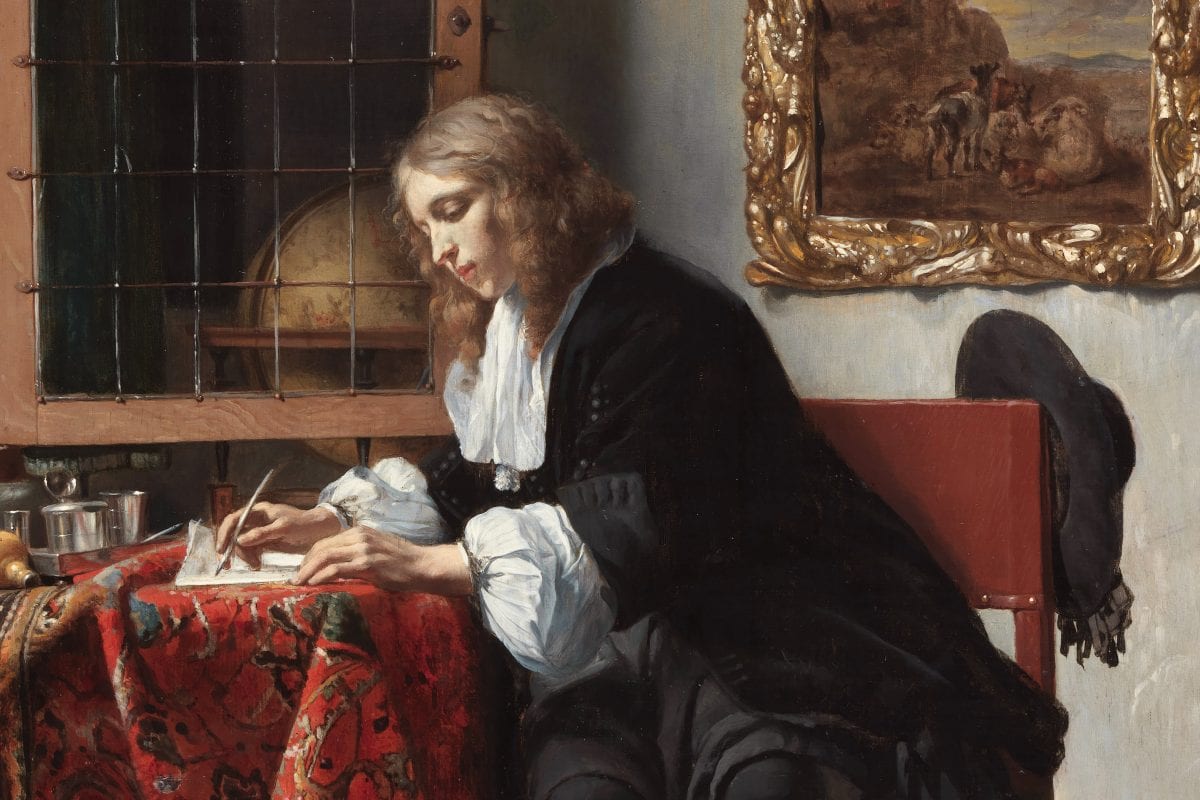 This is what I’m thinking of asking my MP after getting a reply to my email asking for her and her party’s position on carbon pricing that just lists a load of things her party, Labour, will do to tackle climate change, but doesn’t mention carbon pricing at all, and I’ve barely heard any mention of it from Labour.

It’s hard to imagine any MPs saying yes to that question. Some might I suppose. They’re quite a mixed bunch, but I would think most would respond with something like:

No, of course not.

No, we shouldn’t and we don’t.

But suppose you then put it to them that according to the IMF the world is subsidising fossil fuels to the tune of $5.2 trillion and that those subsidies are not direct subsidies, they’re not governments writing cheques out to fossil fuel companies, but rather they stem from governments’ failure to charge for the dumping of fossil fuel waste in our atmosphere.

They might say that’s not a real subsidy then, but according to the IMF it’s as real as handing over a cheque. If a factory were to dump its toxic waste in a river rather than disposing of it sustainably, you’d expect them to be fined for that, and if you lived downstream and the now polluted river resulted in you losing income from your fishing or tourism business, you’d expect compensation.

Perhaps this is a question we should all be asking our MPs. When they say no, then you follow up with:

Do you support including the costs of the damage caused by burning fossil fuels in their price?

In other words, do you support the polluter pays principle?

The price we put on fossil fuels here in the UK, through our Carbon Price Floor, is just £18 per tonne. The EU ETS price has generally been lower than that. We’re pricing carbon at well below the costs being imposed upon our future selves and our children and in doing so we’re making getting to zero carbon far harder than it need be. On the one hand, our politicians are at least now talking about zero carbon targets, and yet they’re imagining we’re going to get to zero whilst at the same time subsidising the stuff we’re trying to quit.

Put it like that and many will come back with the problems of taxing carbon, like the fact that it would put up prices and disproportionately hurt the poor, those least responsible for this problem.

Ah, you say, that’s true if you just tax carbon and the government gets the revenue, but if you give the tax revenue back to the people in an equitable way, such as with CCL’s carbon dividends proposal, then you turn a regressive policy into a progressive one. Under a tax and dividend policy, the poorest would get back more in dividend than they pay out in tax. In fact, most of us would.

It’s not just MPs, but also many environmental groups seem to have a blind spot when it comes to carbon pricing. Whilst it’s taken very seriously by the IMF, the Grantham Institute, the Policy Exchange et al, it seems to have a bit of a wonkish image among environmental activists, if it’s even on their radar, as if it’s just a bit of tinkering around with capitalism whereas what we need is radical reforms or, for some, a complete dismantling of capitalism. When you frame it in terms of subsidies, it becomes clear how crazy our current situation is and goes some way to explaining why we’re finding it so hard to get our emissions down.