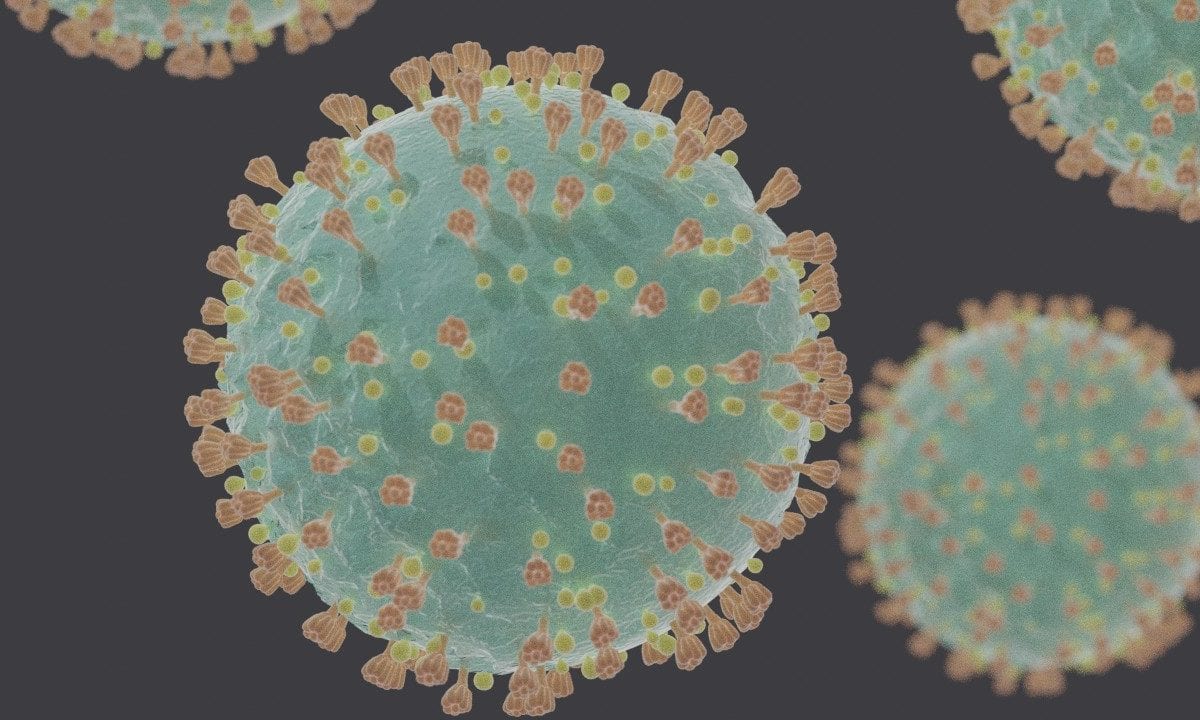 Not that any of us would want to tackle climate change the way we’re having to tackle this pandemic, but there’s a sense that our government is doing what it believes has to be done to tackle this crisis, that tackling coronavirus is not just at the top of the agenda but all the way down as well. We’ll do whatever it takes, they say, because that’s what you say when you’re dealing with an emergency.

So what would a climate emergency look like? There are some climate campaigners who would say this is what it would look like. We’d be banned from doing things. There’d be far more government control over our lives. The current crisis has shown that people are willing to endure a considerable degree of hardship and restrictions on their liberty when there’s a good reason for it, but then we’re expecting this to be temporary and there must be a limit to how long a complete lockdown can be sustained.

That’s one way in which the climate emergency is different, and perhaps why it doesn’t feel like an emergency. It requires sustained action over decades. But one similarity is that whilst the coronavirus itself wasn’t predicted, the threat of global pandemics such as this has been known about for some time and we’ve had ample opportunity to prepare. It’s just that we didn’t, not well enough. It was only really when we were hit by it that we gave it the seriousness it deserved, and even then we were slow to respond.

The 2018 BBC documentary Contagion studied how such a pandemic could spread across the country and how we might deal with it. I didn’t watch it at the time, but I did watch it last night and the scenario it presents is frighteningly familiar, and yet I wonder what I would have thought had I seen it back in 2018. Or what our parliamentarians thought of it back then. I don’t recall the UK’s preparedness for a pandemic ever being a widely debated political issue. (Perhaps there should have been a Citizens’ Pandemic Lobby.)

I guess it’s human nature. We evolved to deal with threats in the here and now, not warnings given to us by experts about threats that lie beyond the horizon.

The hormones that flood through our bodies to provide increased strength and speed in anticipation of fighting or running won’t kick in when the threat is one that can only be understood through research and thought.

Trouble is, we’ve gone way beyond the environments we evolved in. We can no longer rely on our instincts or common sense. We have to listen to what those experts are telling us and take it as seriously as if the threat were staring us in the face, and we have to communicate that to our elected representatives as they’re the ones who can actually do something about it, and they’re far more likely to do something about it when they see it’s something a number of their constituents are concerned about. There are of course things we can do as individuals, but they’re minimal when compared with what can be done by governments.