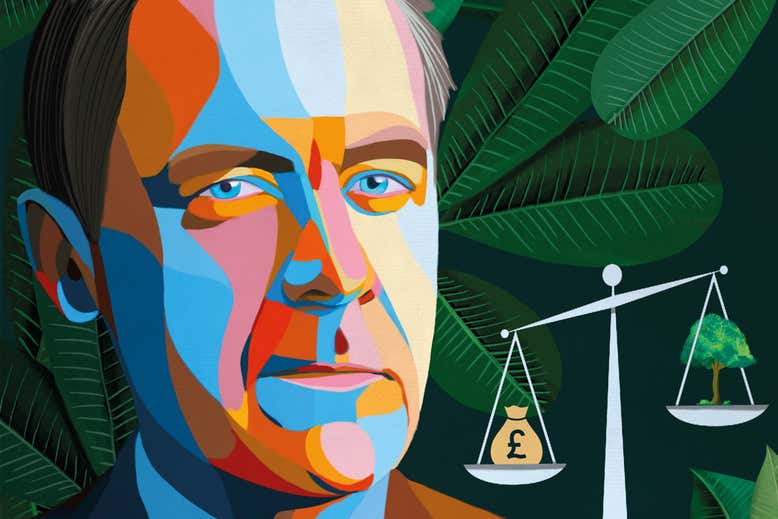 If we still had Mark Carney as the Governor of the Bank of England we might have been looking forward to a COP 26 where the UK delegation steers the world away from climate change disaster. The UK would be encouraging other countries to follow its example by adopting CF&D and Border Carbon Adjustments. I have come to that depressing conclusion after reading an interview in the New Scientist (pay wall) in which he gives a convincing argument for CF&D.

Mark is rightly hopeful about the technological advances which are making a zero carbon economy so much more doable than it was even a decade ago (which is what Boris is relying on, despite the fiscal policy doing little to encourage risky investments). Mark is, however, clear headed enough to see that the current fiscal and legislative regime doesn’t reveal the true cost of fossil fuels or prevent regressive legislative delays/short term policies in the building, steel, aviation, transport industries, to name but a few. Indeed, today’s Carbon Brief Daily, reporting on an article in Reuters, (paywall), says it all…..

by not paying for their damaging effects on the climate and human health, US coal, natural gas and motor fuel producers (gain) “implicit benefits worth tens of billion of dollars a year”.

Mark agrees with the interviewer that carbon pricing is necessary and cites the example of Canada to prove that the ‘gilets jaunes’ effect, which has obviously recently spooked Boris, can be avoided….

The problem is that a uniform carbon price is a regressive tax. The amount the less well-off pay for petrol or the carbon embodied in their food or heating is a bigger proportion of their incomes than it is for the better-off. But it is important to have a uniform carbon price. The solution is to rebate individuals, as Canada has done with its recently designed scheme.

The article concludes with an information ‘box’ (for want of a better description) written by the interviewer, Richard Webb. I can only wish that the rest of our media would get the message, and I don’t just mean the redtops…..

In contrast, some of the schemes afoot now, for example in the European Union and Canada, plan to impose a flat tax per tonne of carbon dioxide or equivalent, with the aim of nudging entire economies away from polluting activities. As economies adjust, the carbon price is gradually raised, with the aim of promoting a virtuous circle of lower-carbon living.

That has the potential to be very unpopular. For that reason, economists suggest the best move is to rebate the money raised to individual consumers, particularly the less well-off. It might seem pointless taking money and giving it back. But it means that products like food or fuel that are more carbon-intensive are also more expensive, and this could help change consumer behaviour – while not putting anyone at any overall economic disadvantage.

Canada’s federal carbon tax plan has all these features. Its carbon price, currently $30 a tonne, is planned to rise to $170 a tonne by 2030. The system is designed so that people in the bottom two-thirds of the income bracket get a rebate that pays them more than they put in, in the form of a quarterly “carbon dividend” to their bank account. Richard Webb

If you subscribe to New Scientist please consider writing to congratulate them and especially Richard Webb for this brilliant interview which is so much better than the interviews published elsewhere. Also do put in a plug for CCL, it would be great to get more New Scientist readers on board!