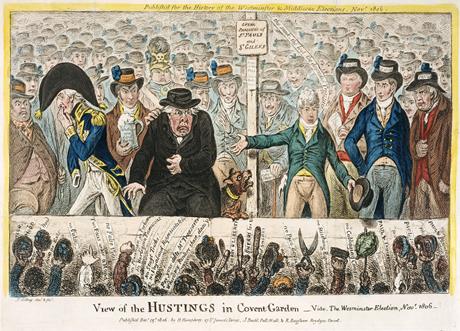 In order to get Climate Income (the new name for Carbon Fee & Dividend) at the forefront of the climate debate we need to ask questions at our local hustings.

Never been? Don’t worry – anyone can go if you are in that constituency – it’s your democratic right!
We’ve compiled some tips and suggested questions, feel free to use these or some of your own, however please take note of the CCL approach -ask positively framed questions and expect positive answers!

Let us know how you get on, especially any candidates who are knowledgeable about the policy.

Advice from people who have long experience of Hustings suggest that the following are useful points to remember:
Question raised at hustings needs to be very specific.