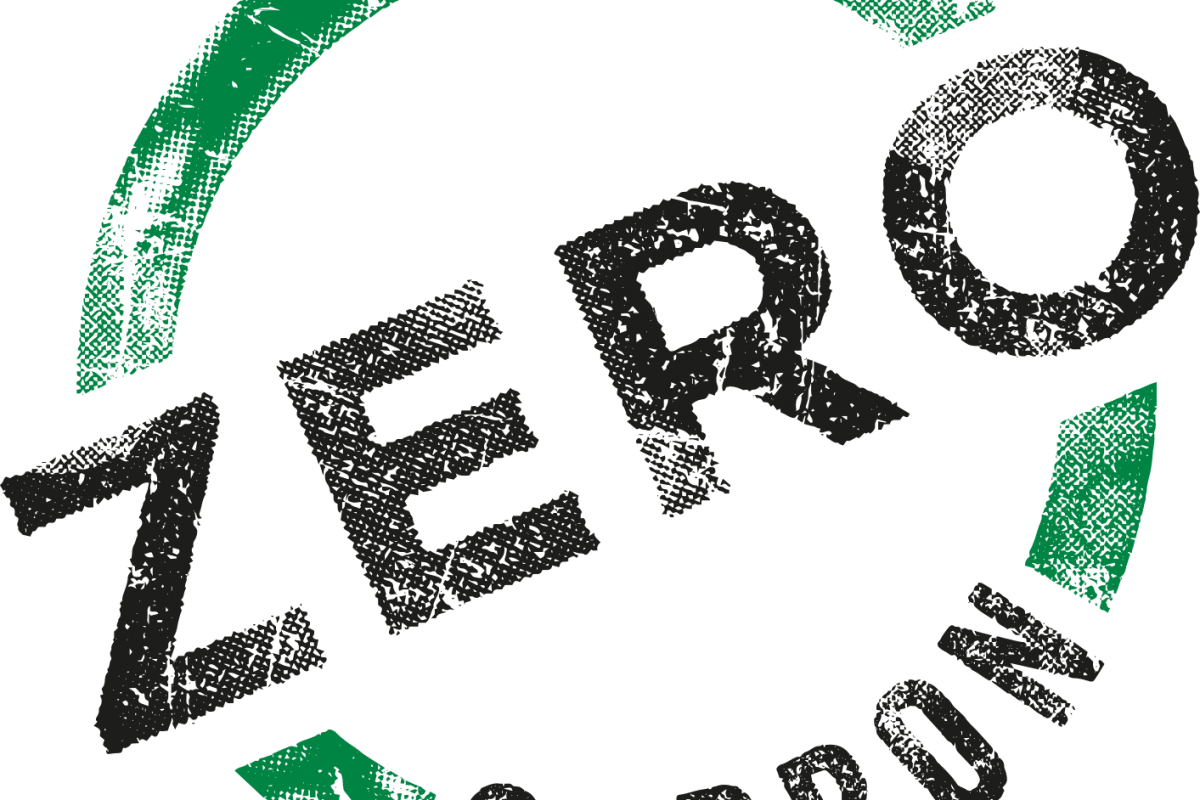 Most people in most countries now accept that climate change is real, dangerous and man-made. Most governments are signed up to the Paris agreement and even the most glaring exception to that is now returning to the fold. And our industries, too, are finally getting a sense of urgency and have plans to become net-zero businesses.

It’s no longer a question of ‘if we take action’ but of ‘when and how’.

This coming year—the year leading to the UN climate change conference, COP26, in Glasgow—is the time for us to push our message as hard as we know how.

The COP26 declaration of the ZeroC Commission is a good place for us to start this year of action. You can learn more about the ZeroC Commission here but the important point is that they support carbon pricing with a dividend and border-adjustments—the same policies that we, in CCL, advocate. Moreover, they’ve built an impressive list of supporters from the Drax Powerstation to Greenpeace and even Shell.

The declaration was launched today (November 24th) with an animation voiced by Stephen Fry (above).

CCL members can play a role by: